The Liberal Democrat Group on Cornwall Council have marked Brexit Day by calling on the Government to deliver on their promises that Cornwall will be fairly funded after Brexit and that Cornish businesses and services won’t suffer. 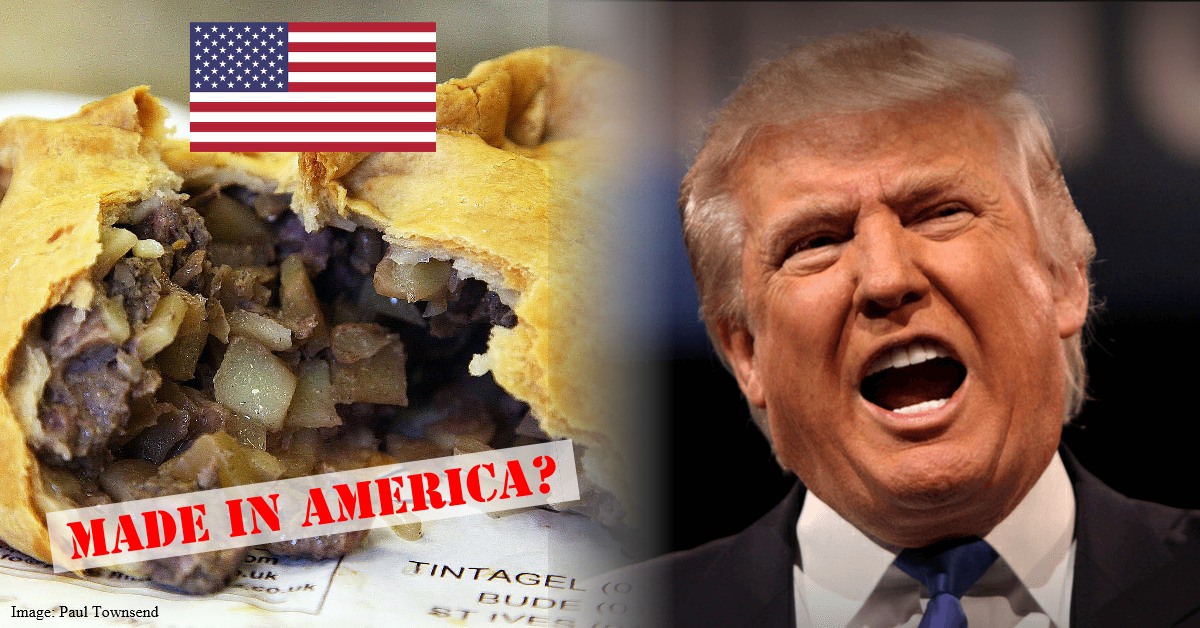 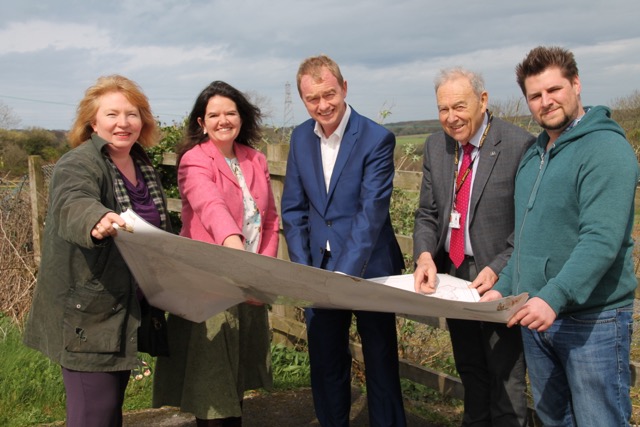