Protecting the elderly and vulnerable 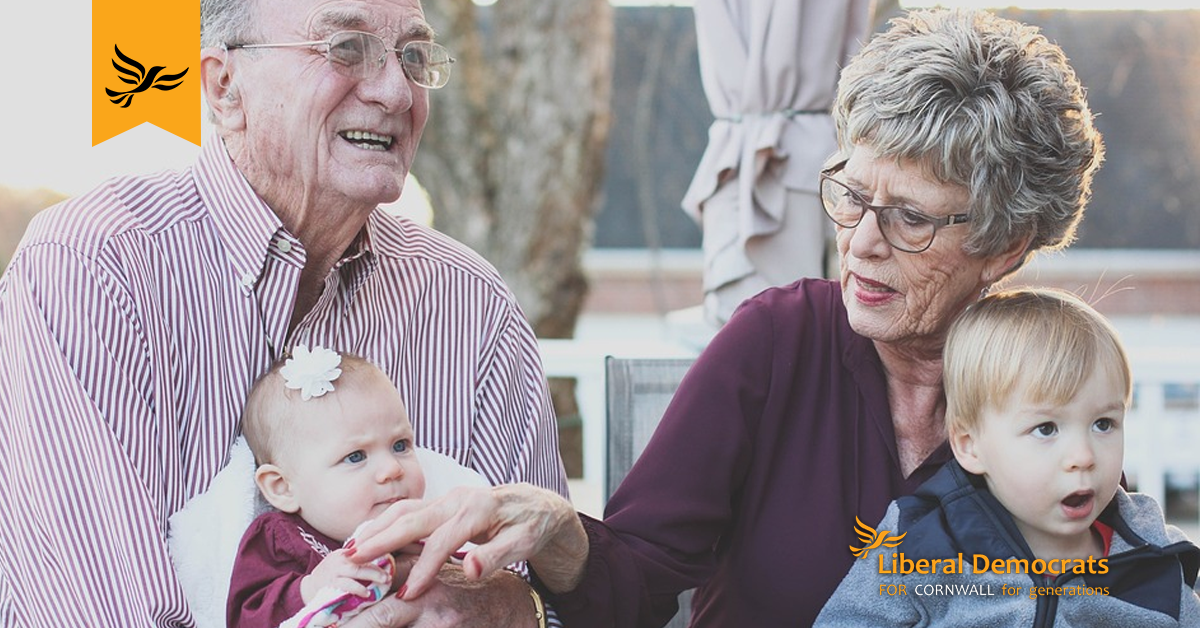 It’s a stark choice between Theresa May’s harsh, uncaring vision for Britain - and our vision for an open, tolerant society that cares. The Conservatives’ “dementia tax” in particular is a terrible pledge, hitting people hard at the low point.

We now know that Theresa May plans to:

The Liberal Democrats would:

With Cornwall being hit with cuts and under-funding, and with 6 Conservative MPs who have been doing the Prime Minister’s bidding rather than standing up for Cornwall, isn’t it time we had Lib Dem MPs that fight for Cornwall again?

Only the Liberal Democrats can stop the Conservatives winning in Cornwall.