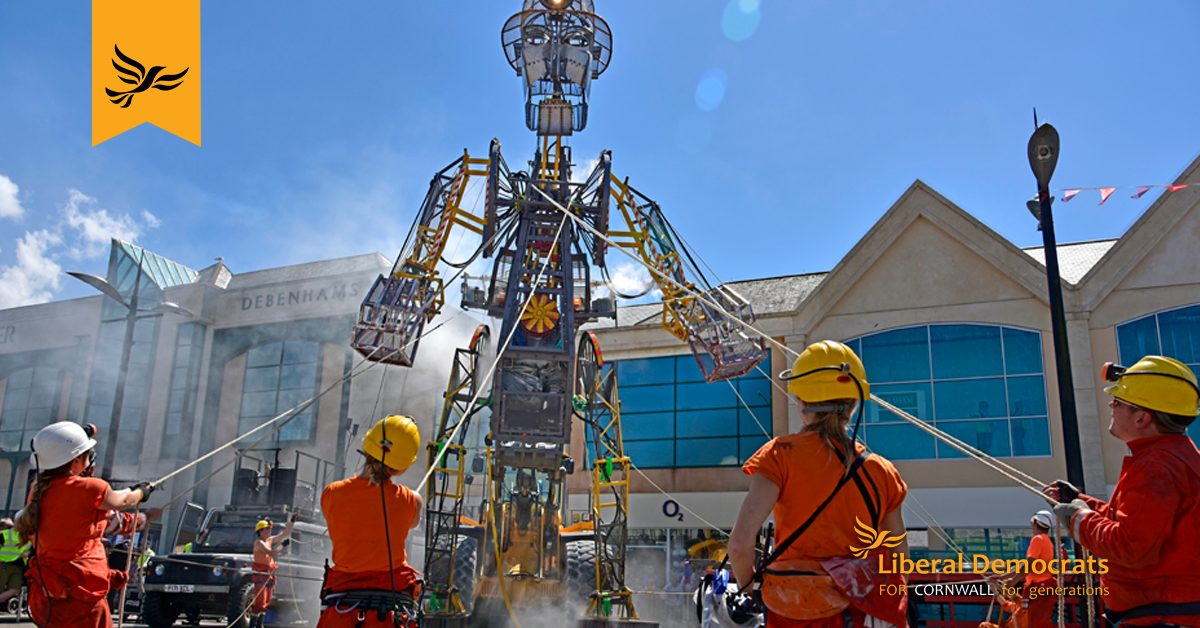 The Conservatives have traditionally been the party of business, but under Theresa May they haven’t delivered - unless you are a big business.

In Cornwall, it’s been even worse - the Conservatives reneged on the promise to replace the lost EU funds, which are so badly needed to provide our business infrastructure and move us away from a low-pay, “bucket and spade” economy.

The Growth Deal bid fiasco was one of the ways which demonstrated how our 6 Conservative MPs were just her representatives in Cornwall, and failed to stand up for a fair deal for us.

The recent Rates Revaluation hit many of our businesses.

And there was the botched attempt to raise the National Insurance level for people who work on a self-employed basis.

The Liberal Democrats will:

Cornwall needs strong local champions - people who are not afraid to stand up and be counted. Each of our Parliamentary Candidates has a track record of delivering when it matters.

Let them be your voice at Westminster.