Cornwall Liberal Democrats have launched a petition urging the UK Government not to give in to pressure from Donald Trump to drop our high animal welfare and food production standards in exchange for a trade deal. We believe we should be reducing food miles and supporting our local farmers, not threatening their livelihoods. 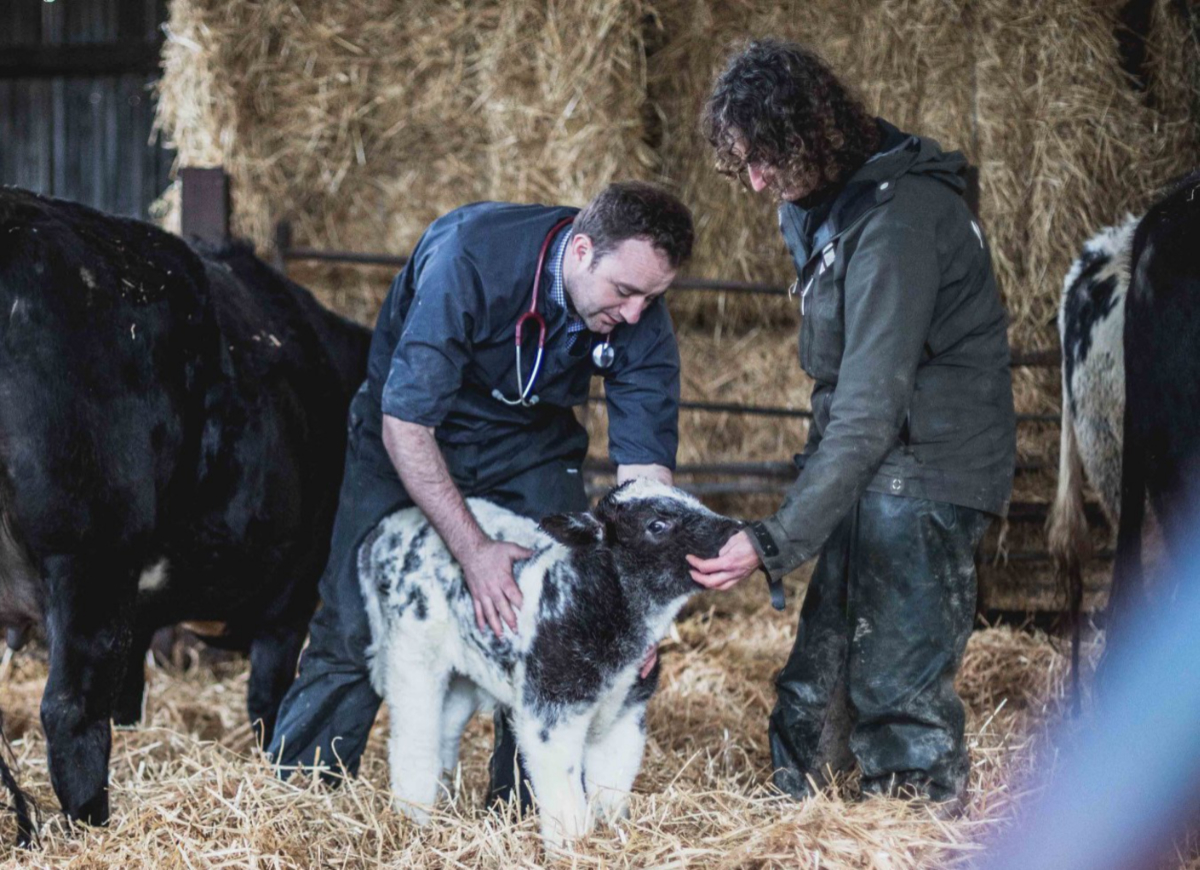 Currently the UK has some of the highest animal welfare standards in the world, but if the UK gives in to Trump's demands it would allow practices currently banned in the UK including:

It would also mean:

Sadly, not one of the six Tory MPs in Cornwall felt able to support a recent amendment to the UK Agriculture Bill which would have stood up to the Trump administration and guaranteed the preservation of British standards. They have let Cornwall down badly.

Help us send a message to the government that the British public care about animal welfare standards and the quality of the food we eat. Support British farmers - sign our petition and share it with your friends.