Fearing losing a vote, on the morning of the budget announcement at full Council, the Conservative administration have incorporated a proposal into their budget, put forward by Edwina Hannaford, Leader of the Lib Dems on Cornwall Council, which will inject £400,000 into the fuel poverty voucher scheme potentially proving a lifesaver to families having to choose between heating and eating.

Cornwall Liberal Democrats have slammed Conservative budget proposals that will come before full Council on February 22nd as an “abject failure of leadership” that shows no concern for those most in need in our Cornish communities.

The Charter restates and reinforces the Cornwall Liberal Democrats’ longstanding commitment to register and limit second homes, tax them more, invest more in social housing, strengthen planning controls to stop unaffordable projects as well as demand the payback of over £100 million of Cornwall’s covid aid to second homers to combat the housing emergency. A petition will be presented to Parliament in the spring.

“Treating Cornwall as a developers’ paradise hasn’t worked. The Cornish housing stock has been one of the fastest growing places in the UK since the 1960s, yet the housing problems of locals have deteriorated.

Opposition parties have united to condemn cuts to essential Children's services as the Conservatives vote to slash £5.2m from social care and education. 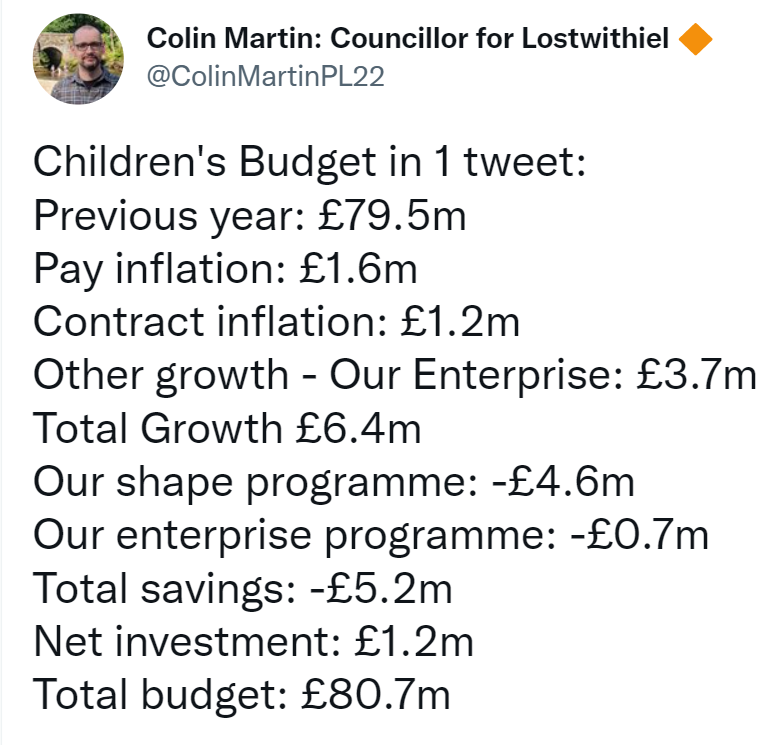 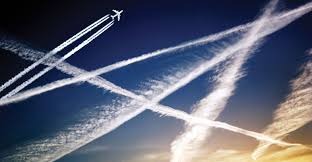 Liberal Democrats on Cornwall Council have called for emissions on aircraft using Newquay airport to be reduced every year and eliminated altogether by 2040.

Save Our Leisure Centres

Conservative-run Cornwall Council is recommending the closure of four public leisure centres in Cornwall – those at Falmouth, Launceston, Saltash and Wadebridge – and the hydrotherapy pool within St Austell Leisure Centre.

We call upon Cornwall Council to keep our leisure centres open.

Lib Dems on Cornwall Council have announced that Leigh Frost, Councillor for Bodmin – St Petroc, will be their ‘Strong, sustainable economy’ spokesperson leading on economy for Cornwall Liberal Democrats.

Liberal Democrats set out vision for Cornwall with manifesto launch

Cornwall Liberal Democrats have launched their Cornwall Council election manifesto Standing Up for Cornwall setting out their priorities for Cornwall.